Our usual proposal deadlines are March 1st and September 1st.

We kindly ask you to follow the news on our web-page.

Deadline for the nextcall for regular proposals for PETRA III is 1 March 2023 (until midnight local Hamburg time).

The next call for LTP and BAG proposals for selected beamlines will be opened mid-December 2022, deadline will be 18 January 2023 (until midnight local Hamburg time).

We invite you to submit applications for access to the SOLARIS Centre research facilities. Access to SOLARIS is free of charge for any scientists who carries out non-commercial research. The international commission decides on the allocation of beamtime.

Beamtime is split into two 6-months allocation periods corresponding to spring and autumn calls for proposals.

Next call for proposals will be open in 2023.

The NEXT DEADLINE for submitting proposals to Elettra will be announced as soon as possible.

All ELBE sources including FELBE and TELBE are open to users through an online portal (GATE). There are two calls for Beamtime Proposals per year with deadlines in the spring and in the fall.

The next deadline for the submission of beamtime applications is March 20th, 2023.

User access to the ELBE - Center for High-power Radiation Sources is managed in line with the recommendations of the European Charter for Access to Research Infrastructures. Beamtime proposals are reviewed by an external science advisory committee. It is quality-based and relies on a peer-review procedure based on research proposals. The primary selection criterion is scientific excellence. Among scientifically equally ranked proposals, priority is given to users from countries without national FEL and from EU-13 states, to PhD students, and to women PIs.

Proposals should be submitted electronically using the portal GATE. The use of the template is mandatory.

The 15th Call for user experiments at the FERMI FEL-1 and FEL-2 free-electron laser facilities, TeraFERMI, CITIUS and T-ReX laboratories, located at Elettra - Sincrotrone Trieste S.C.p.A., has been postponed from November 30th, 2022 to May 31st, 2023 at 23:59 (CET).

The calls for proposals for DAFNE-L are published twice a year.

The deadlines are regularly on 20 August and 18 December. 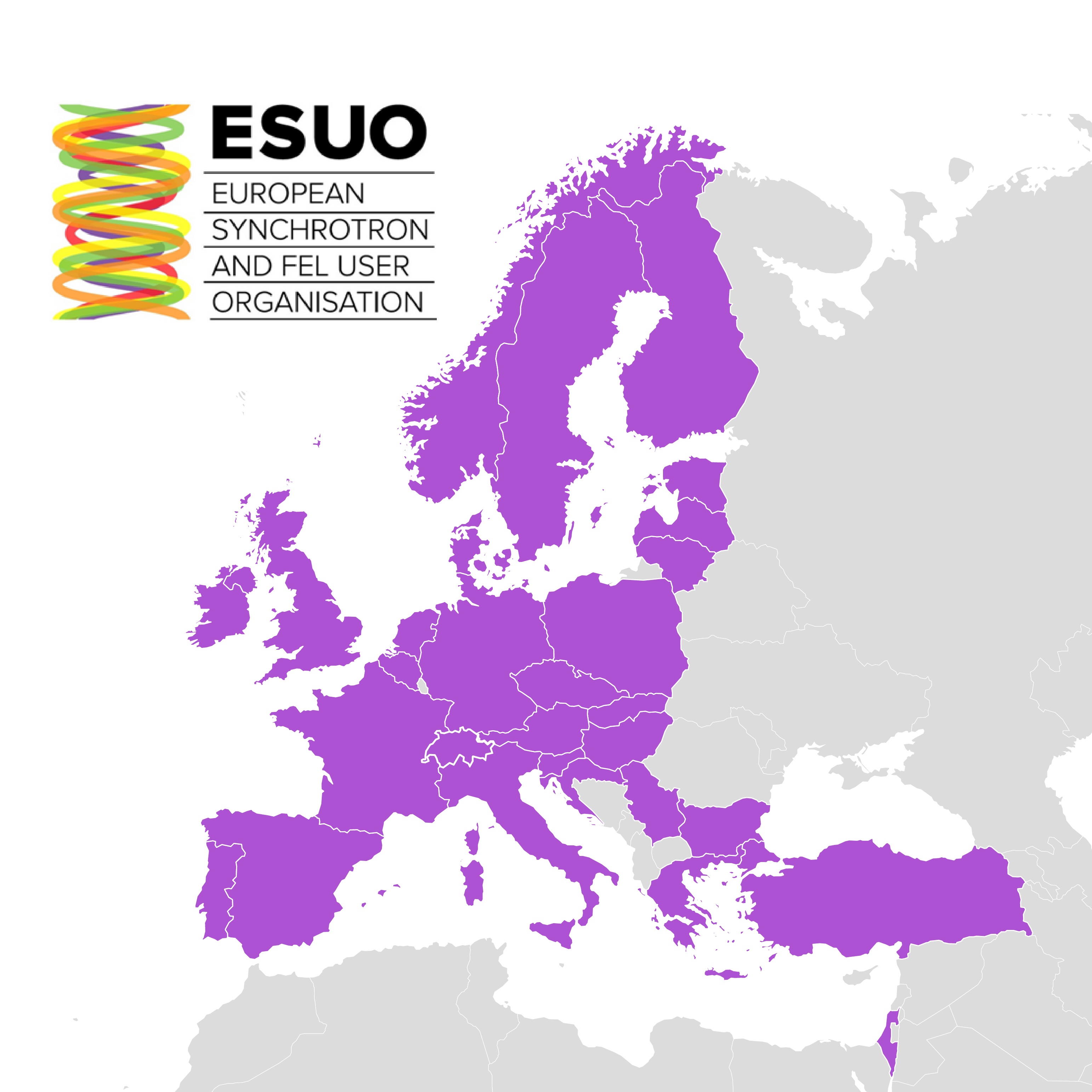