Scientific applications will be studies of matter occurring inside exoplanets, of new extreme-pressure phases and solid-density plasmas, and of structural phase transitions of complex solids in high magnetic fields. In July 2014, the Technical Design report for the HED instrument was published. The HED instrument experiment enclosure construction was completed in July 2014. Construction of the experimental hutches started in late 2015 and continued during 2016. X-ray and optical beamline components commenced in 2016, continued throughout 2017, and we foresee finishing the instrument installation in summer 2018. The first user experiment will start in 2019. 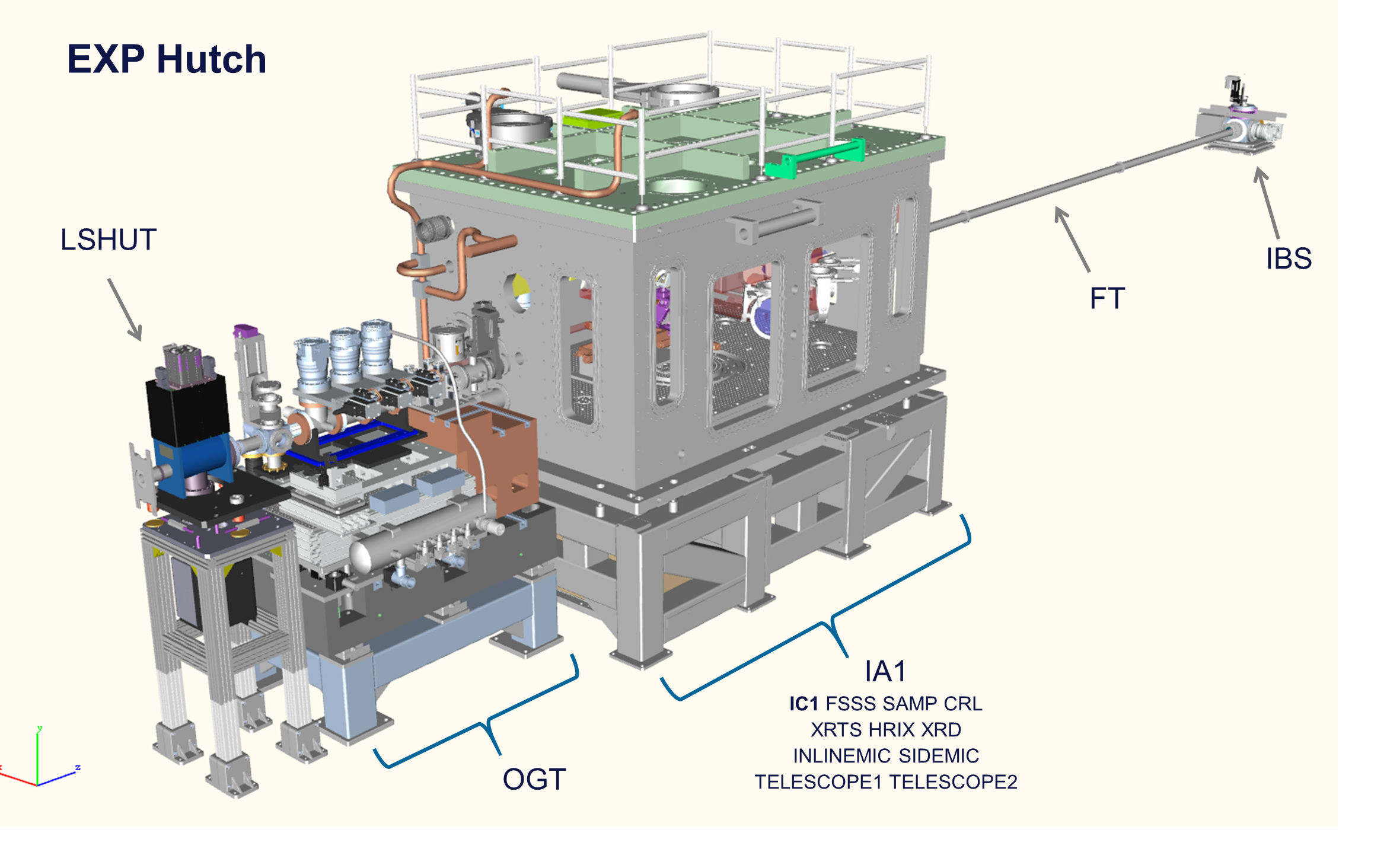